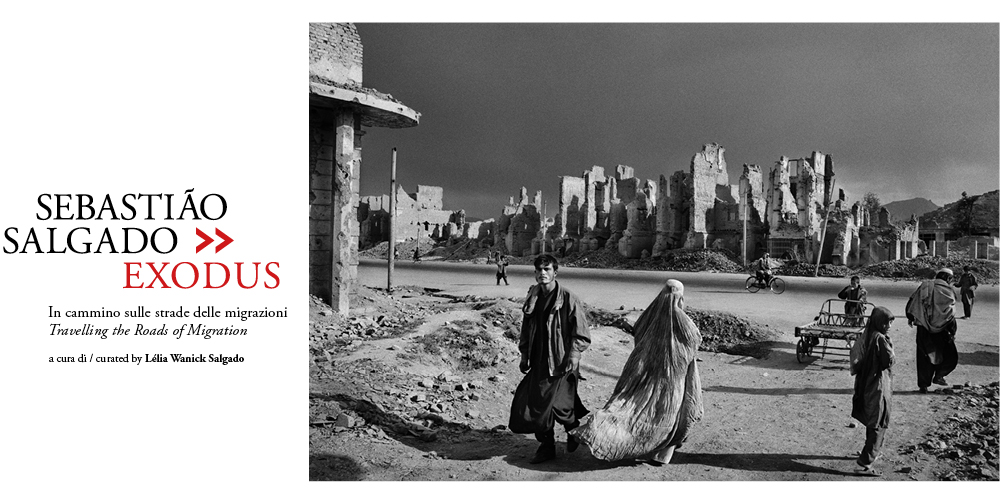 After more than two months of closure due to the epidemiological emergency, the Fondazione Pistoia Musei locations reopen the doors on Thursday 21 May, 2020.
Inside the locations it is recalled that people with body temperatures above 37.5 degrees are prohibited from entering; the use of the mask is mandatory during the entire stay in the exhibitions.

In partnership with Pistoia – Dialoghi sull’uomo, a festival of contemporary anthropology, and Contrasto, Fondazione Pistoia Musei presents Exodus. Travelling the Roads of Migrations, a one-man show about the great photojournalist Sebastião Salgado.

The exhibition, curated by Lélia Wanick Salgado and featuring a collection of 180 photographs, tells the story of the age in which we live through some of the dramatic and heroic moments individual people have experienced and poses an important question yet to be answered: as we head into the future, are we, perhaps, leaving most of humanity behind?

For years, this Brazilian photographer has documented mass migrations, taking snapshots of the living conditions of millions of people who have managed to break all ties with their own roots and gone in search of themselves on a journey towards other places.

Almost an entire generation has almost gone by since these photographs were first displayed and yet, in many ways, the world they portray has not changed.

Today’s refugees are simply the most obvious victims of a global process, showing that everything that happens here on Earth is interconnected, from the growing gap between the rich and poor to demographic growth, from the mechanisation of farming to the destruction of the environment, from climate change to fanaticism serving political ends.

Poverty, natural disasters, violence and wars force millions of people to leave their homes each year, condemned to live in refugee camps, which, more often than not, expand into little cities, and to invest all their savings (and often their own lives) in pursuit of the dream of a Promised Land.

Exodus. Travelling the Roads of Migrations talks about what it is like to be a refugee, the survival instinct, exoduses, urban disorders and the tragedies afflicting entire continents left in disarray, it tells us about fear and poverty but also will power, dignity and courage.

“Now, more than ever before, I believe that mankind is one single whole. There are differences in colour, language, culture and opportunity, but the feelings and relations among people are all similar. We have the key to mankind’s future in our own hands, but we must understand the present. These photographs show part of our present. We cannot afford to lock away”. – Sebastião Salgado. 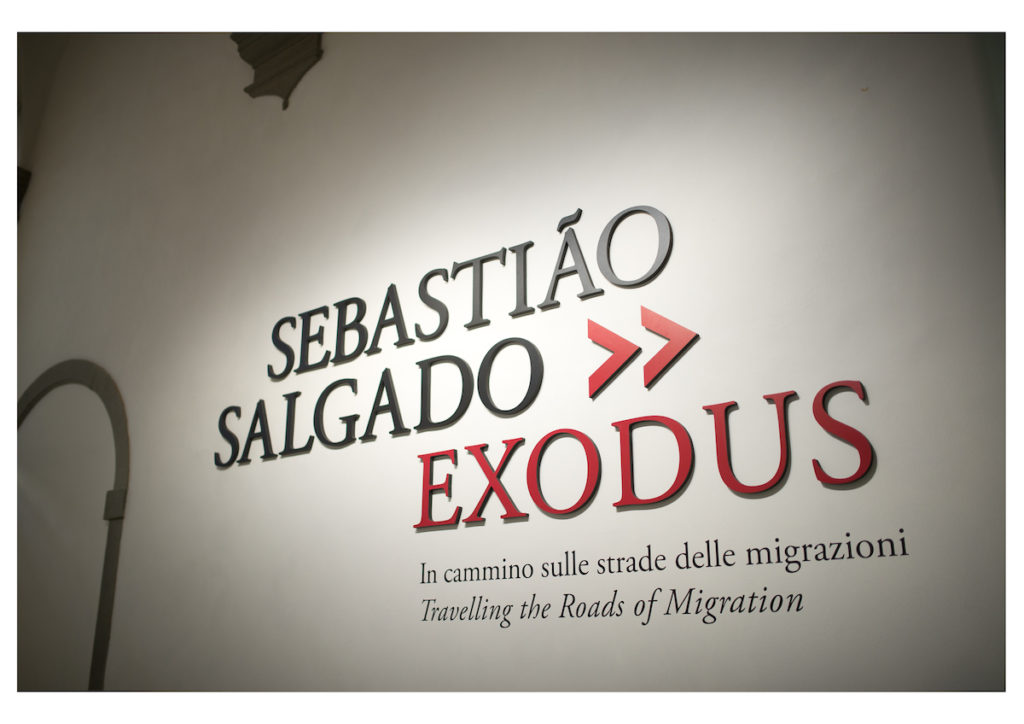 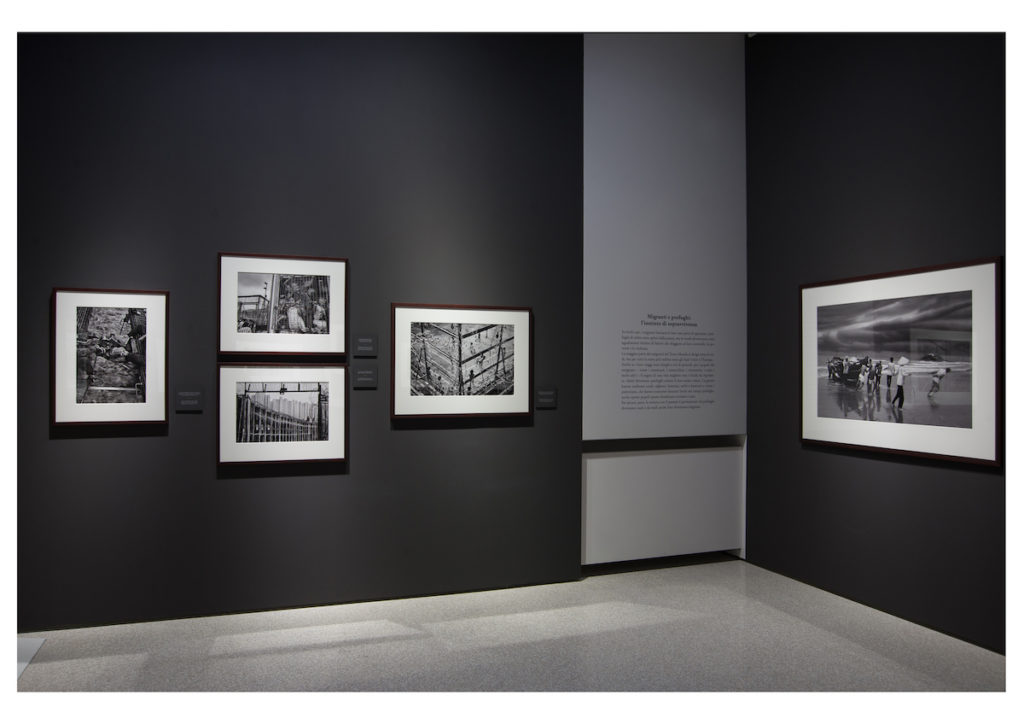 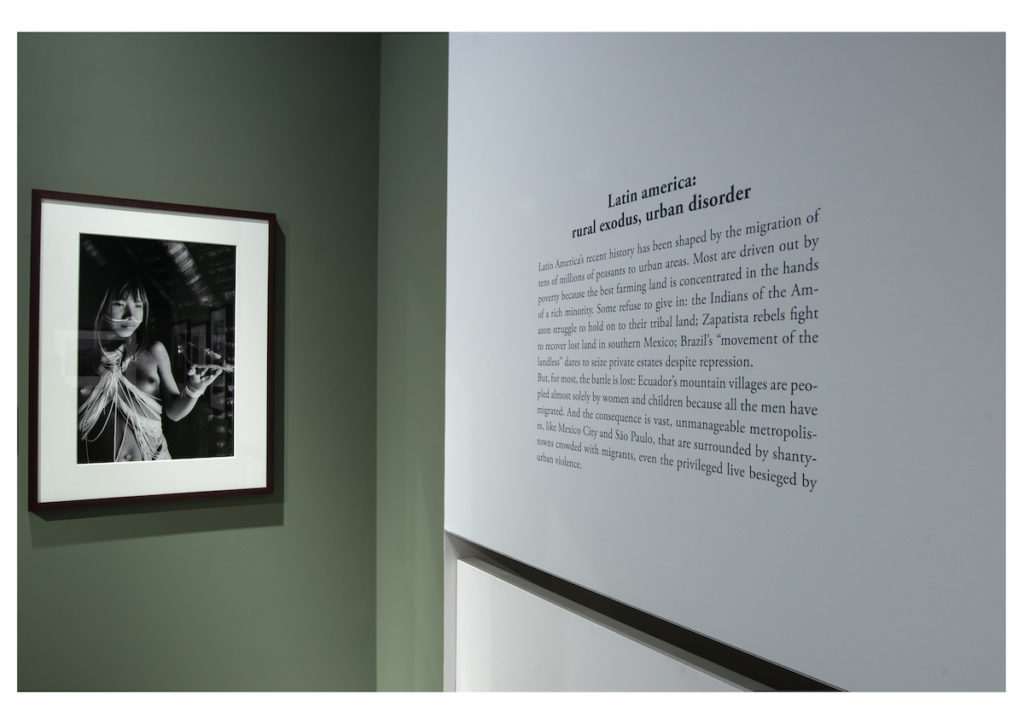 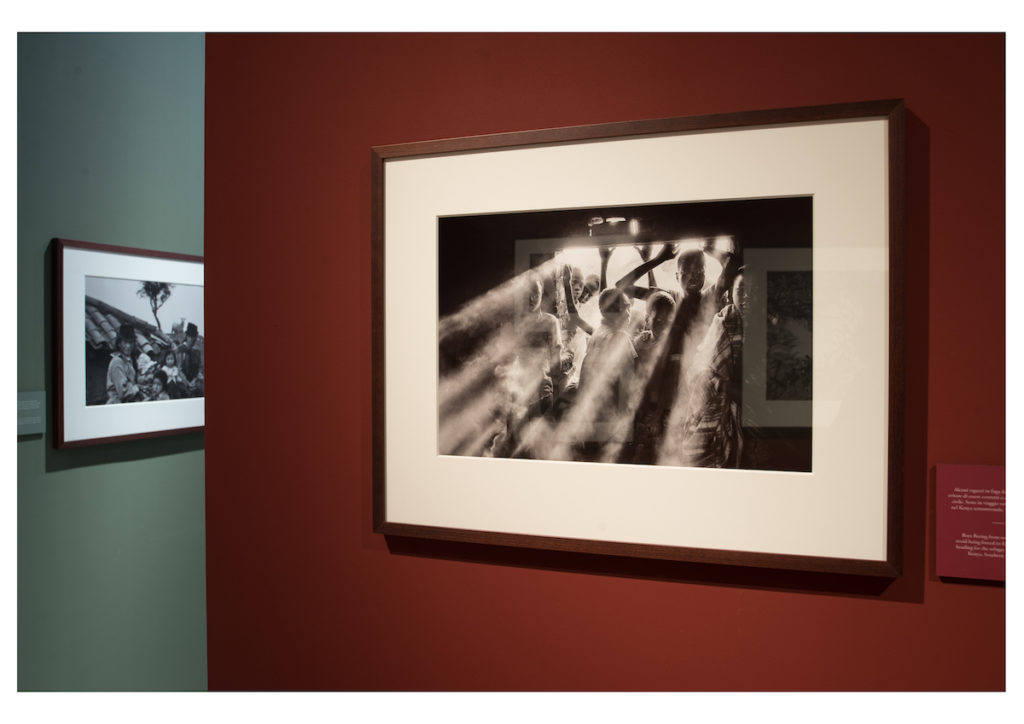 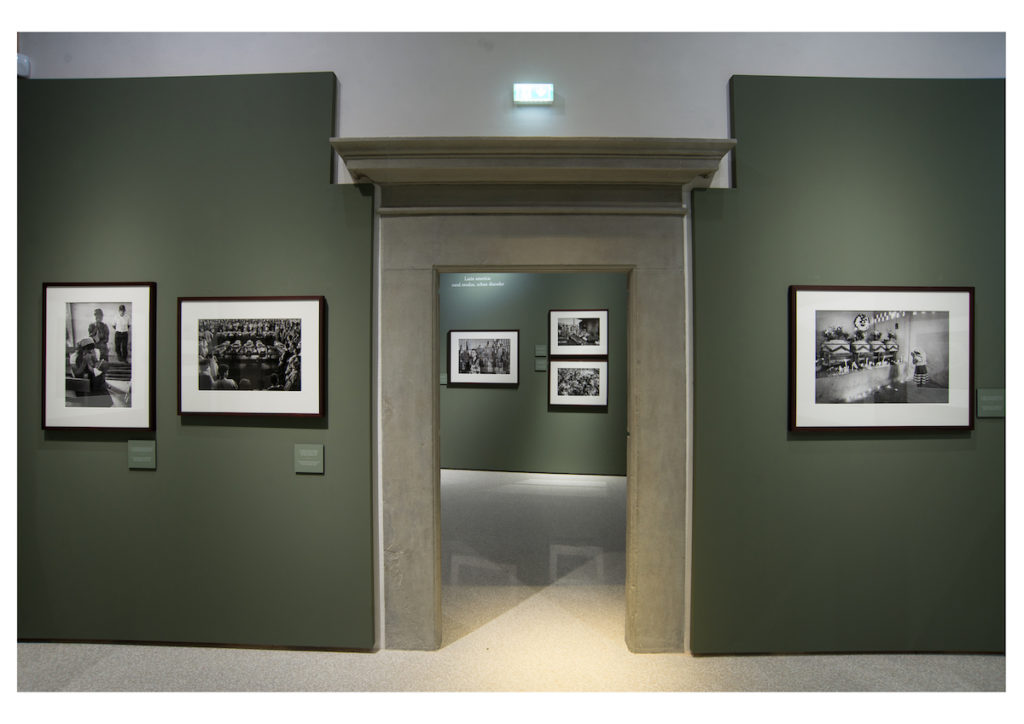 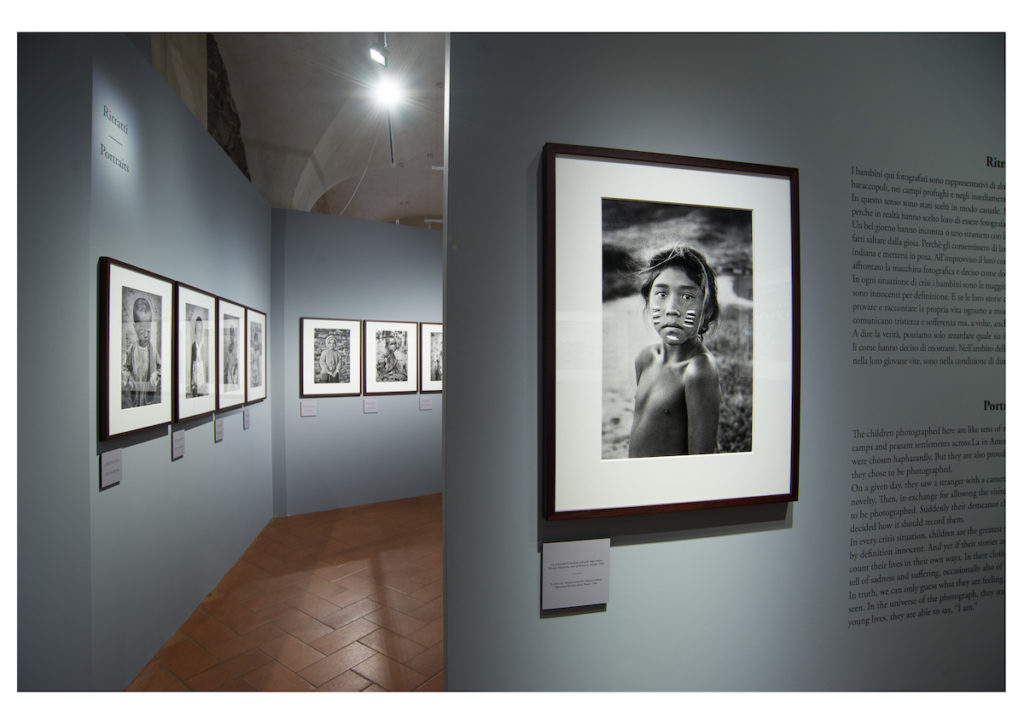 Travelling the Roads of Migration 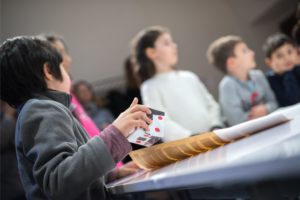