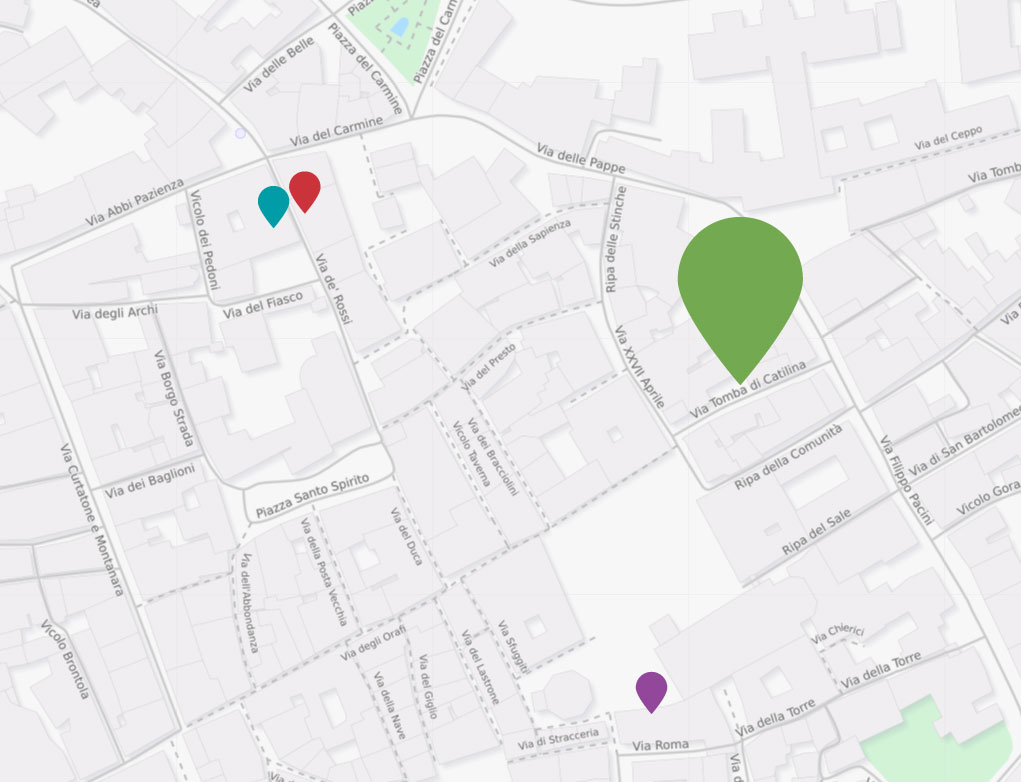 The former Church of San Salvatore, first recorded in 979, was closed in 1807 following the suppression of the parish by Bishop Scipione de’ Ricci. This initiated a long decline, terminated only today with the restoration project of the Fondazione Caript, thus creating, in agreement with the Chapter of Pistoia Cathedral  (which owns the building), an exhibition venue tracing the history of the area of the Piazza del Duomo, with works preserved till today in the deposits of the Museo Civico of Pistoia and of the Archivio Capitolare of the Cathedral, together with new discoveries.

Excavations have revealed traces of the earliest church on the site, as well as Roman and High Medieval remains, such as a part of the foundations of the moat of the first ring of walls of the Longobard era (8th c. CE), while new light has been shed on the origins of the legend that Catiline was buried at the foot of the tabernacle in the road. Again, an important find for the rarity of its historic evidence is a votive well dating to 1579. The most outstanding discovery is surely that of a late 13th c. fresco fragment, The Lamentation of the Dead Christ, attributed to the circle of Lippo di Benivieni, an important painter trained in Florence between 1296 and 1316. The museum will also exhibit a fragment of pavement from the domus romana found in the Piazza del Duomo in 1905, and an ancient Roman amphora discovered in 1772.

The story is told through different levels of narrative so that the visitor can choose his/her preferred degree of information and enquiry: various means of communication – from visual, to sound to tactile – make the visit more accessible and enjoyable. In addition to Italian, texts are in English, French, German, Spanish, Russian, Chinese and Arabic. The exhibition will excite the curiousity of children in their cultural heritage, by means of manual and digital games. “The museum,” according to Claudio Rosati, project designer of the museum, “connects the history of our ancestors to the curiosity and sensibility of a contemporary public.” 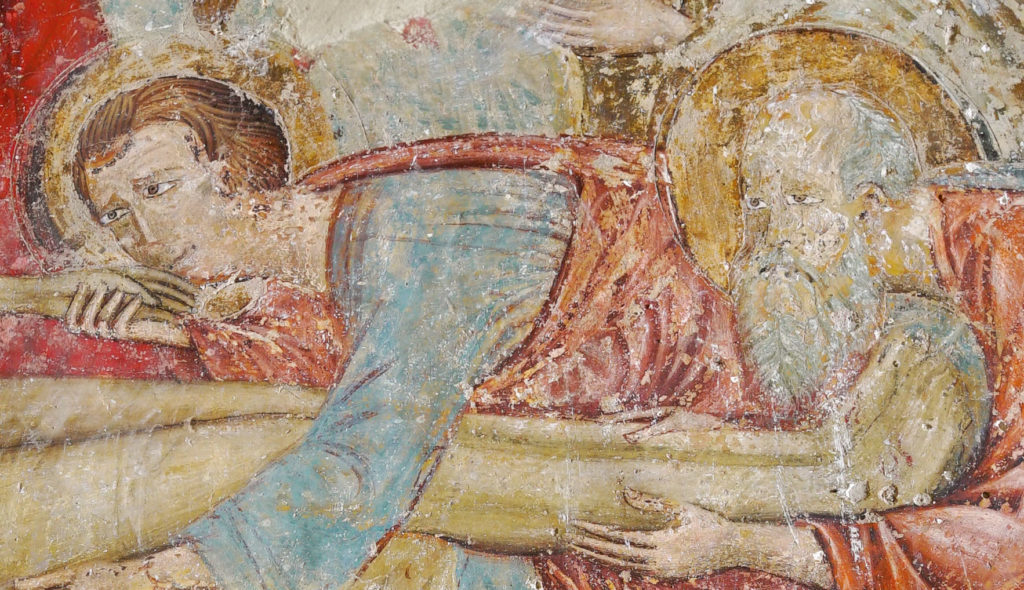 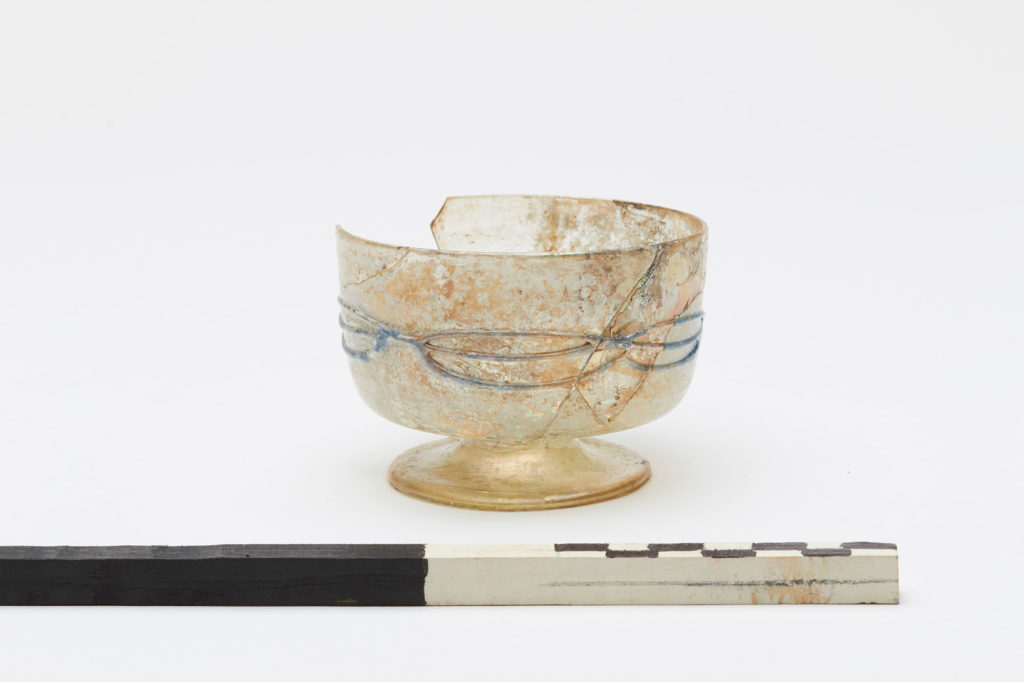 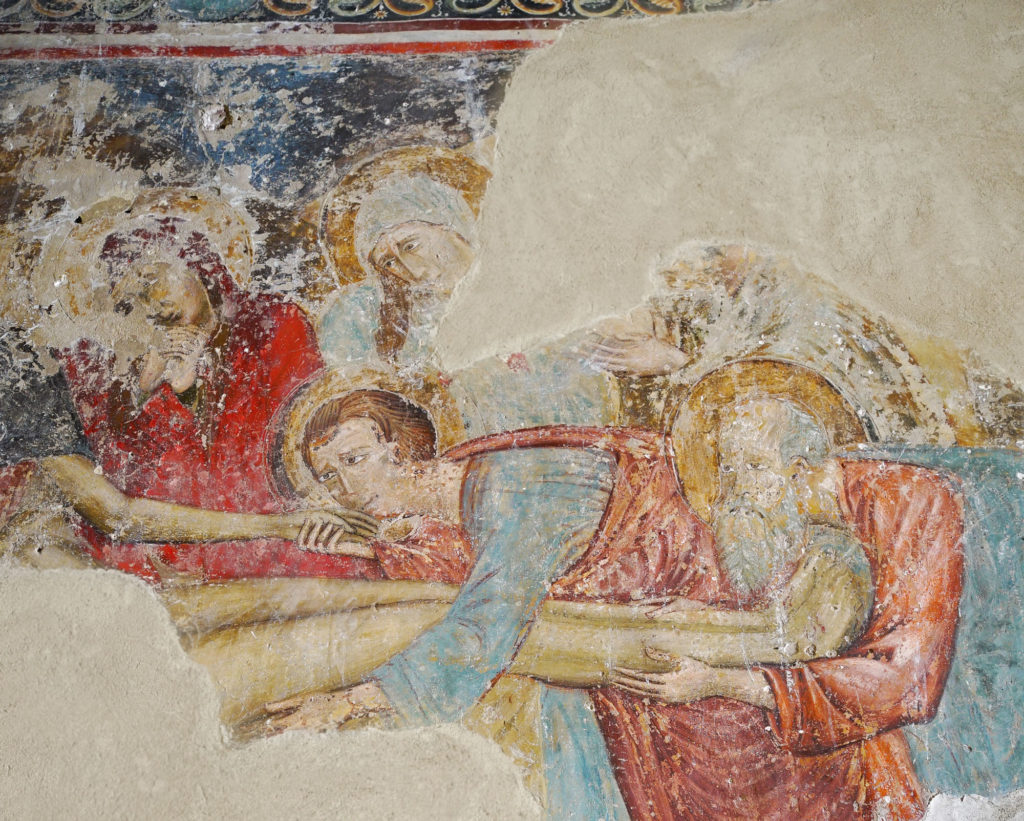 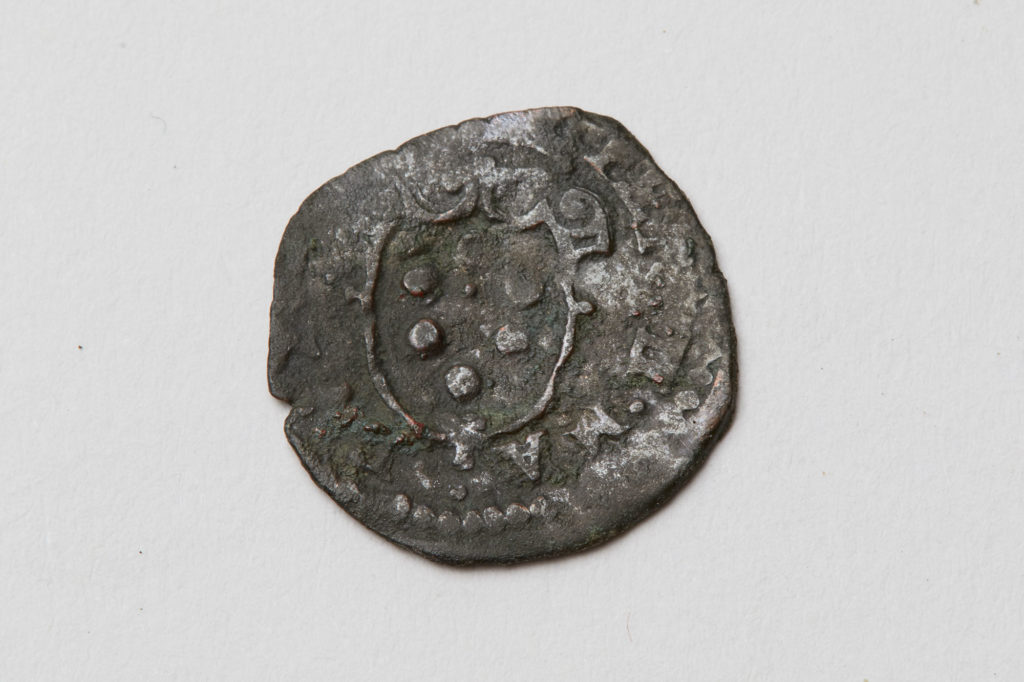