The exhibition Italia Moderna 1945-1975. Dalla Ricostruzione alla Contestazione, with 140 works of art from the collections of Intesa Sanpaolo, sets out to reveal the densely woven fabric of Italian art during one of Italy’s most prolific periods of transformation. Reconstruction after World War II and the student riots from 1968 are not merely two temporal poles between which the idea of Italian Modernity evolved, but rather cultural emblems that frame a trajectory of ideas and mores that swept Italy towards Internationalism, both economic and cultural.

The intention therefore of curator Marco Meneguzzo is to highlight the climate, atmosphere and texture of the epoch, in addition to placing on public view masterworks of Italian art from 1945 to the 1970s. The exhibition is sub-divided into sections that follow not just the traditional course of art history but also the contexts in which diverse tendencies clashed. The exhibition consists exclusively of works of art from the collections of Intesa Sanpaolo, generously lent for this project.

However, the novelty of this exhibition consists also in a strategy for its installation, devised both for completeness and in order to provoke return visits by its audience. The noble rooms of Palazzo Buontalenti are insufficiently extensive to host the approximately 140 works selected by the curator. Vice versa, a numerically smaller selection would have been inadequate to document the rich and variegated story of Italian art in these decades, privileging only the few well-known figures that appear in all shows of this period. Thus the curator has planned two exhibitions, back to back, with the same title, thus offering the people of Tuscany a double event. The first – from April to August – will focus on art from 1945 to 1960, the second from 1960 to 1975. The concept of Modernity unfolds in an environment of radical change, and is made visible in substantial numbers of works of art: the first part includes some works that are vestigially traditional, notwithstanding their innovative formal language, while the second will render vivid the rupture with the past, both in the materials and the idea of art, turning on the chronological fulcrum of 1960. 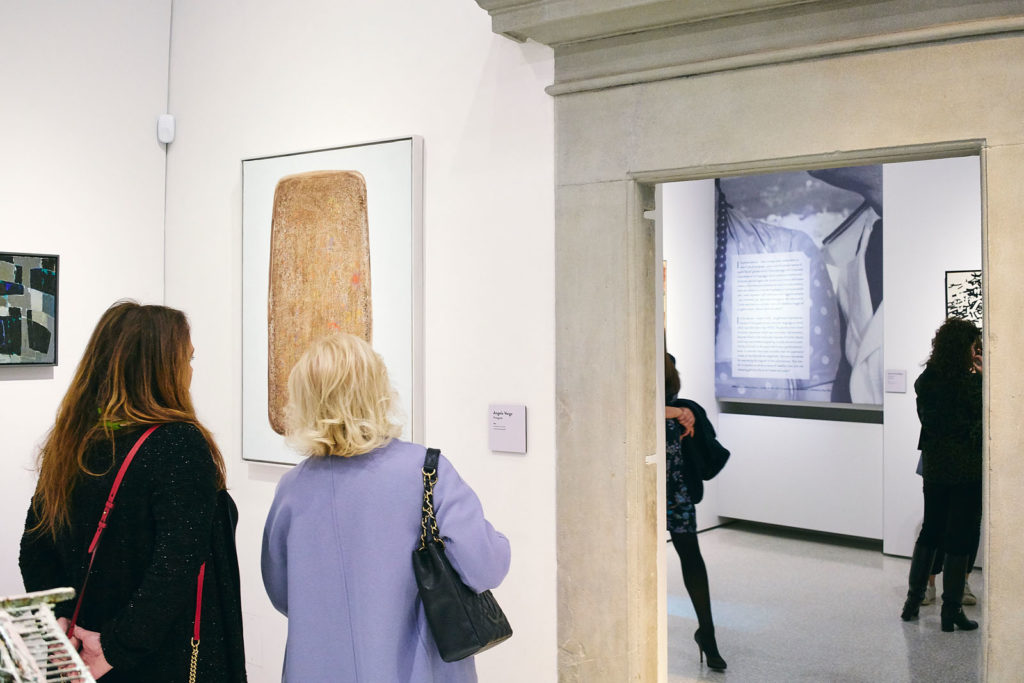 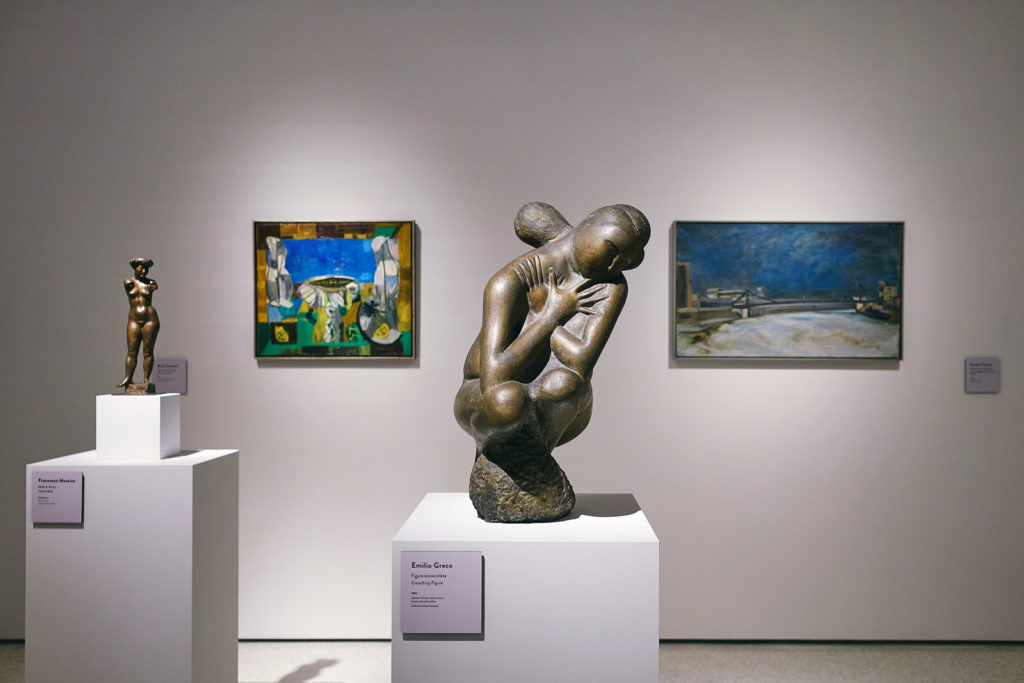 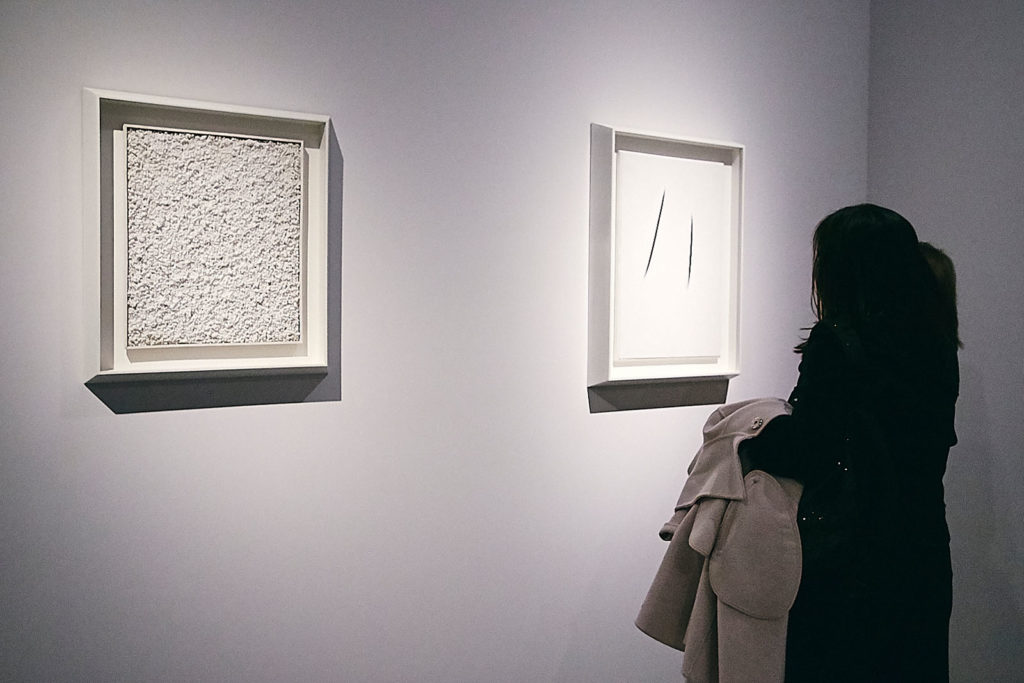 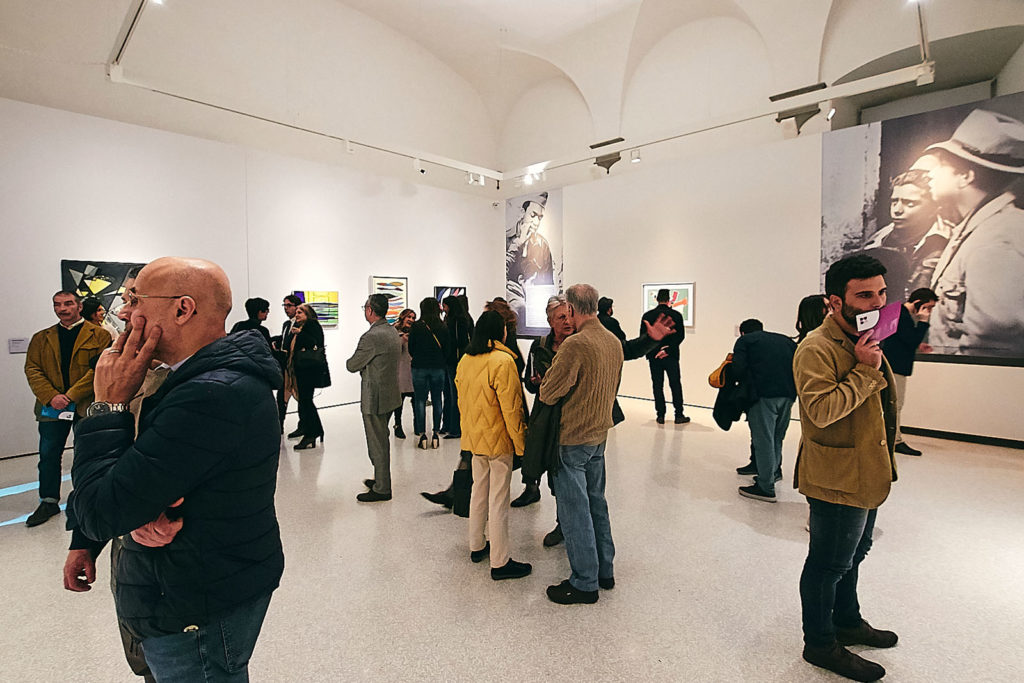 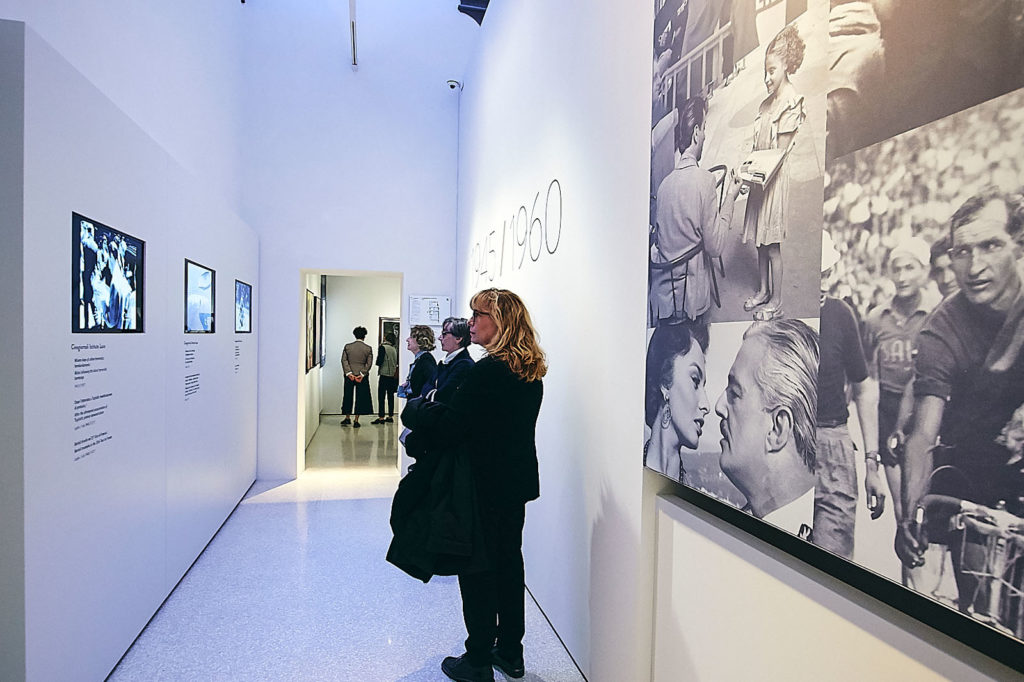 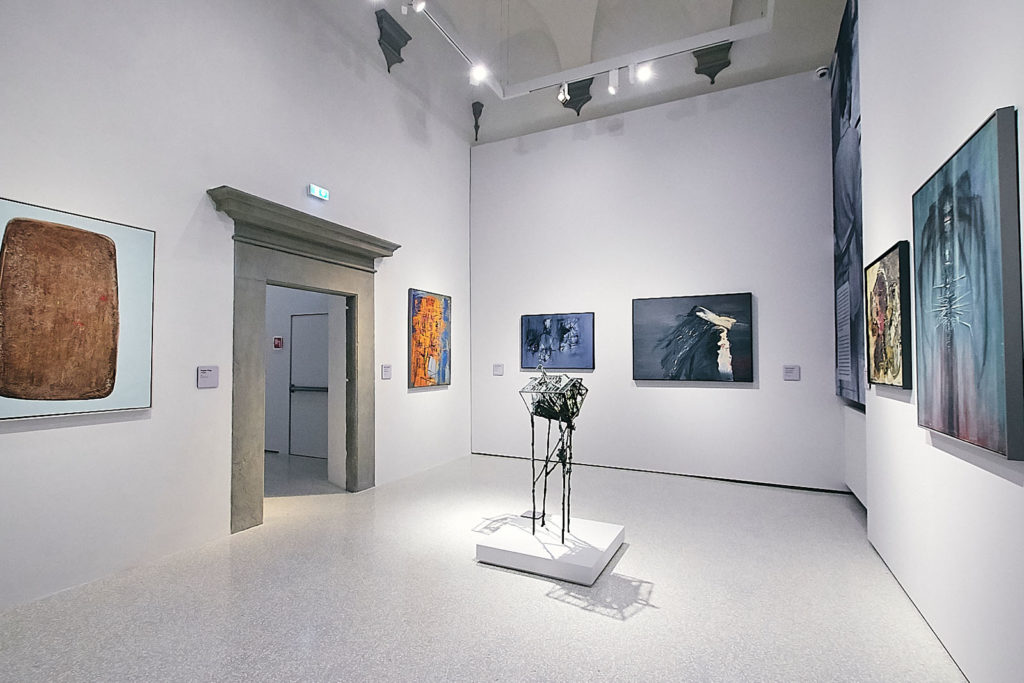 From Reconstruction to the Student Protests

Works from the Intesa Sanpaolo collection