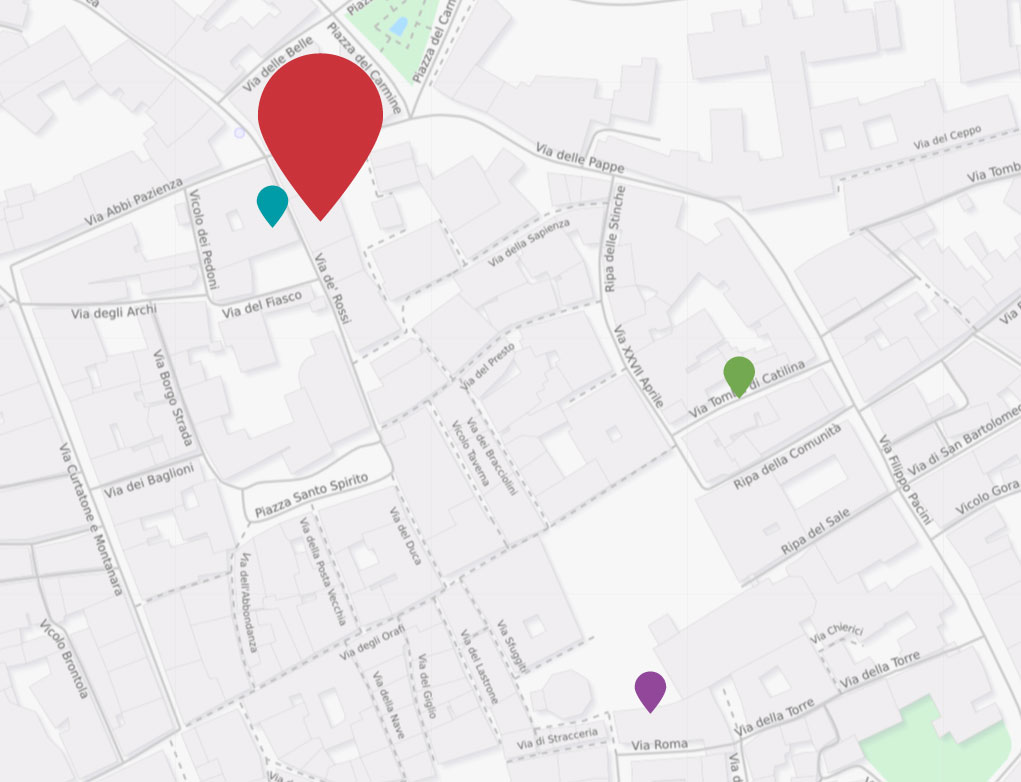 The Palazzo is the outcome of a series of construction procedures, most of which took place in the second half of the eighteenth century, that were intended to testify to the ancient lineage of the family, which is without question one of the most important in local history. The family even traced its roots back to mythical hero Grandonio who fought against the Moors in the Balearic War almost a thousand years ago. The gigantic image of Grandonio is displayed to great effect in the Sala Ghibellina of the Palazzo di Giano, and the head located on the corner right before the Palazzo de’ Rossi is traditionally attributed to him. In the early nineteenth century, the de’ Rossi family also had a terracotta statue with his effigy placed in the palazzo’s courtyard. Further enhancing the family’s heraldic history, the mother of Torquato Tasso, Porzia de’ Rossi, came from this family, as did – in more recent times – the mother of the composer Massimo Freccia, who for many years was director of not only the RAI Orchestra Sinfonica in Rome, but also of major American and European orchestras.

The location for the construction of the Palazzo was not chosen by chance, but made explicit reference to the “canto de’ Rossi”, or in other words, to the urban space that already in the Middle Ages had historically been the site of the family’s earlier seats, representing a rather smug but understandable self-celebration.

The building is accessed through an extensive ground floor, with an entrance hall that gives access to the internal courtyard, the cellars and the grand staircase leading to the piano nobile. The first and second storeys contain the family’s living area; while on the third floor is a spacious rooftop loggia that offers a 360-degree overview of the surrounding panorama.

The property is characterized by the monumental staircase, with a richly decorated stucco vault above the four flights leading to the first and second floors. Almost all the rooms on these two levels (as well as some on the ground floor and even on the third floor) are richly decorated. A large part of the area is occupied by the Salone, a magnificent reception room arranged in a double space, over both storeys, with a gallery all around and impressive and numerous imposing paintings with plasterwork frames. The external part, variously described at different times as court, courtyard, vegetable garden or garden, has long been named the Terrazza Grandonio, due to the statue of the mythical hero placed there in 1802.

Throughout the various phases of the Palazzo’s construction, great importance was given to the decorative element intended to embellish the residence and “mark” it, also in an ideological sense. The eighteenth-century decorations were entrusted to the Pistoians Ippolito Matteini, Luigi and Filippo Rafanelli (Luigi, in particular, was in charge of the double space of the Salone), Giuseppe Brizzi and Luigi Cheli, known as “il Marzocco”, as well as to the Florentine Vincenzo Meucci.

The nineteenth-century interventions were equally extensive, with artists of the calibre of Giuseppe Bezzuoli, Nicola Monti, Ferdinando Marini and Bartolomeo Valiani engaged for various rooms of the two piano nobile levels, and also on the ground floor. The final result is an almost entirely decorated building (the most recent repair works salvaged further decorations that had previously been covered by layers of paint); grotesques, heads, frescoed vaults, lunettes, cornices, borders, medallions, trompe l’oeil curtains, plasterwork, and so on.

Altogether, it constitutes a truly precious one-off, not just from an aesthetic point of view but also as historical evidence of past taste. 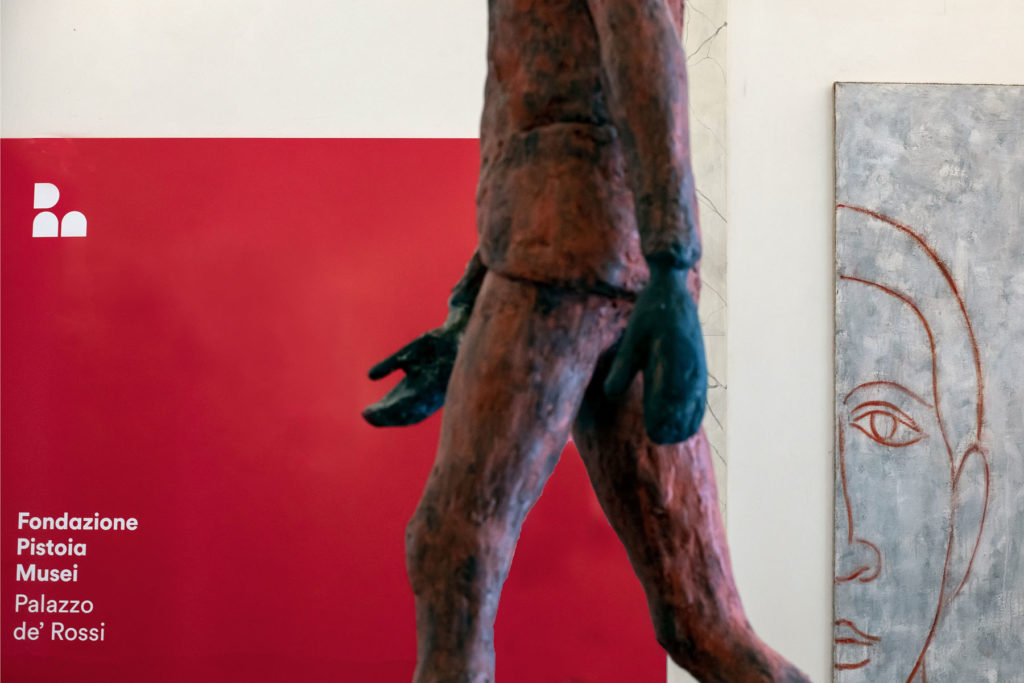 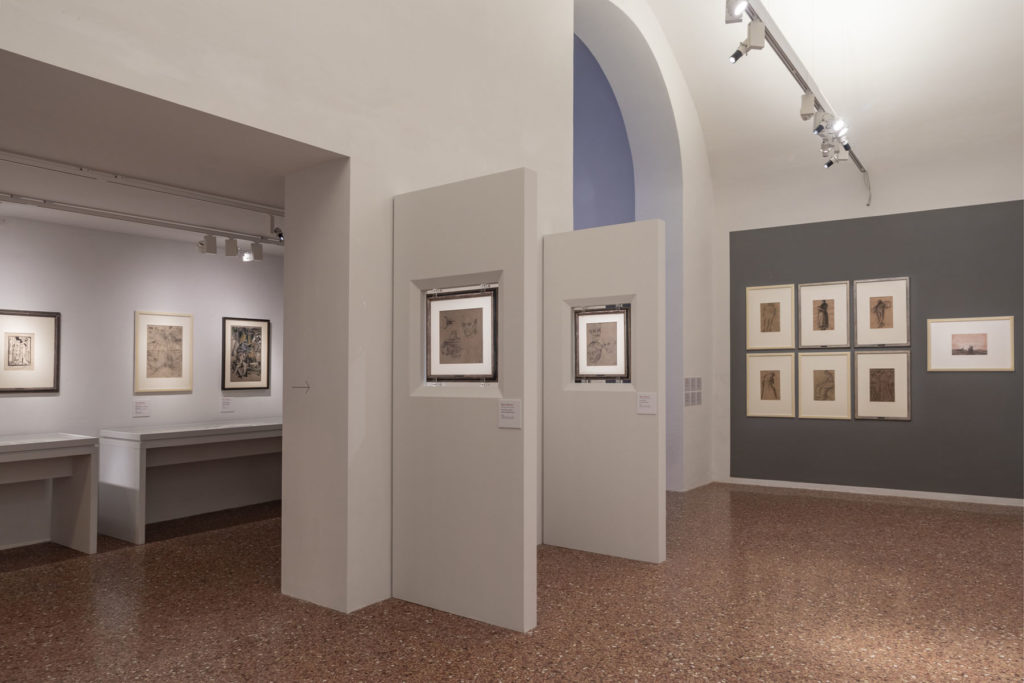 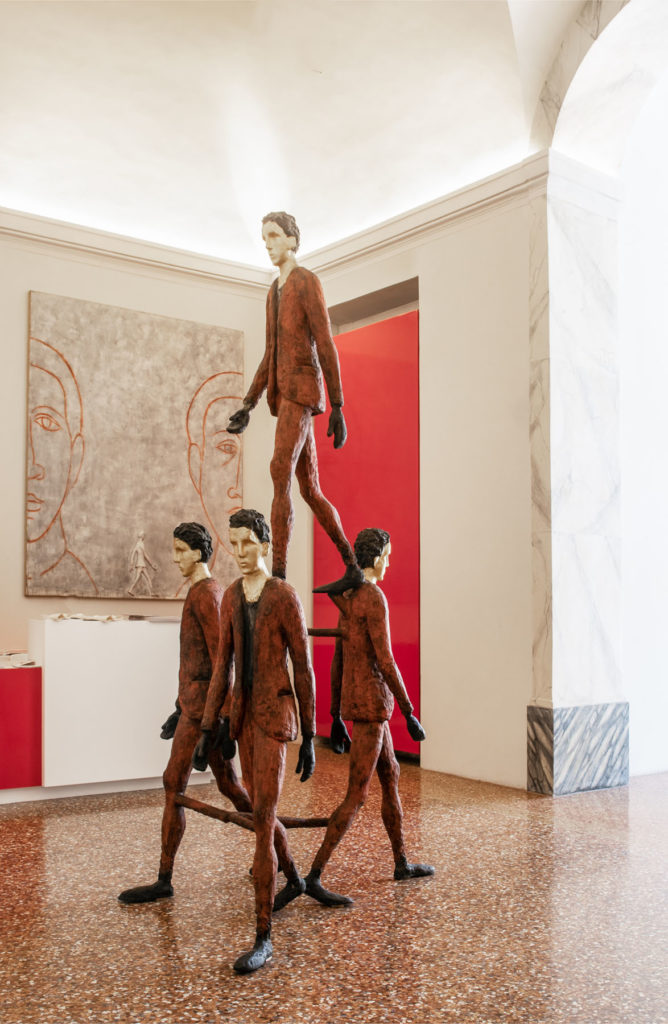 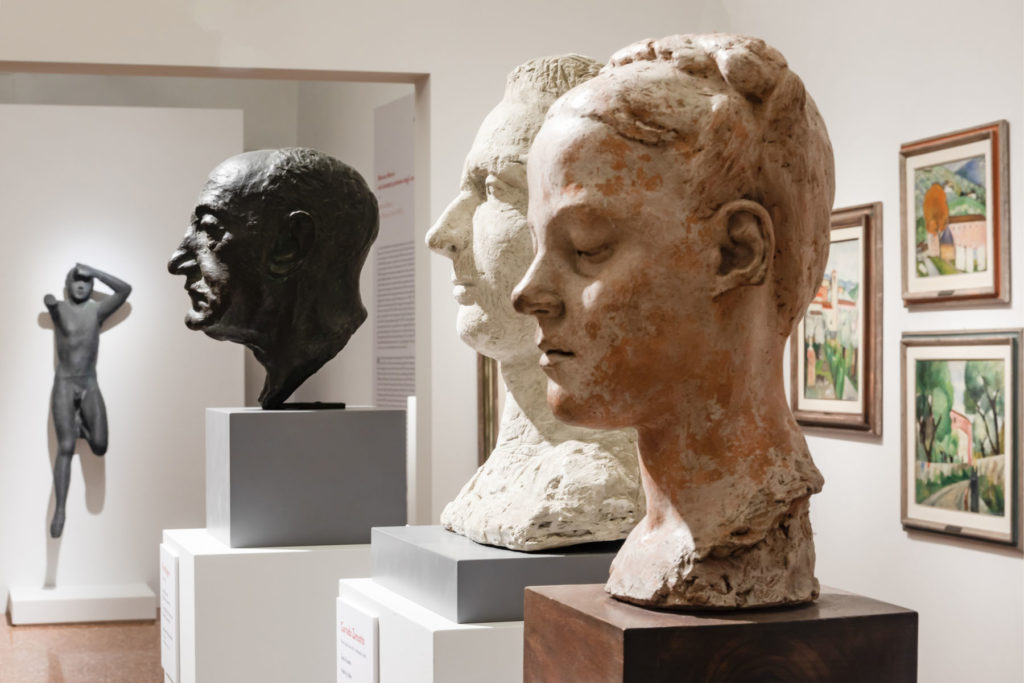 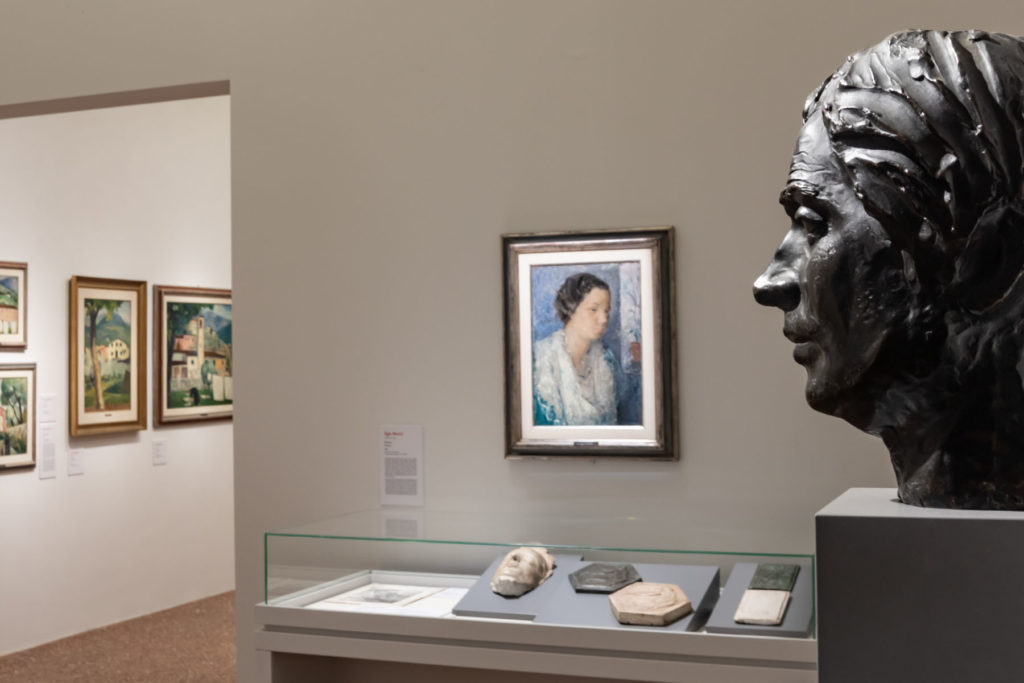 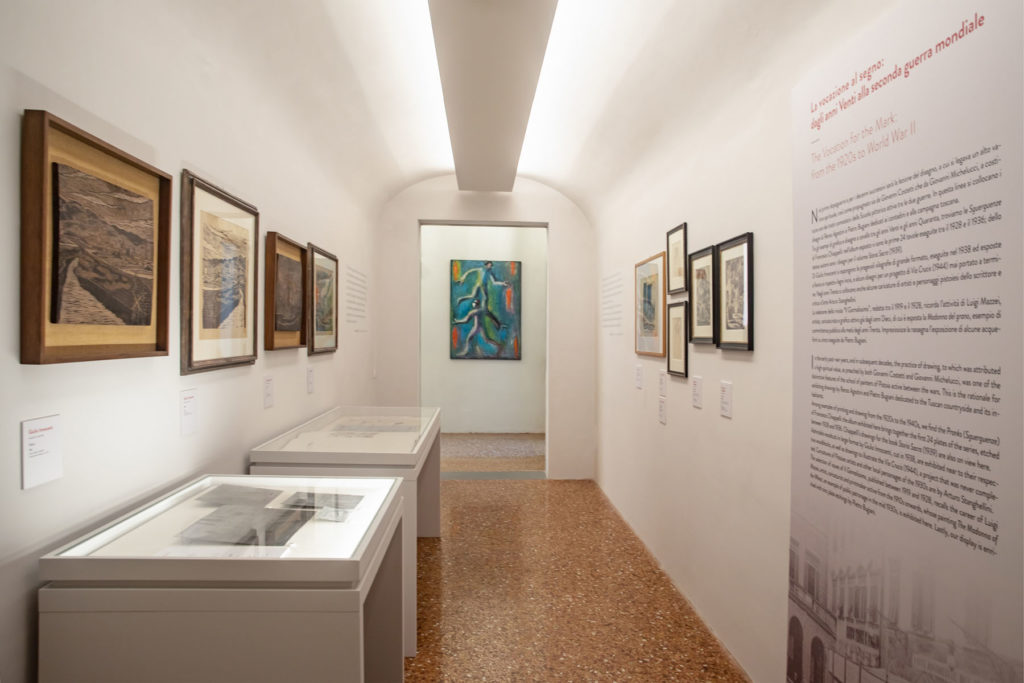