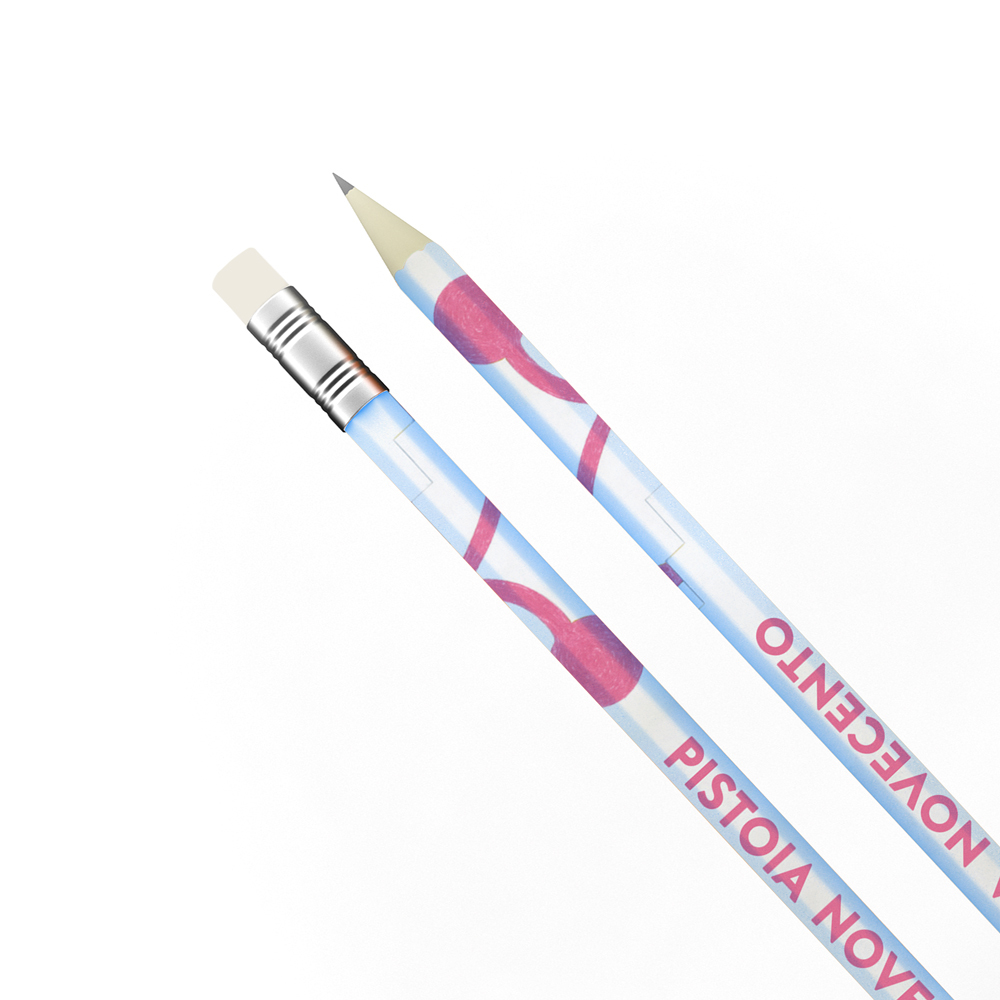 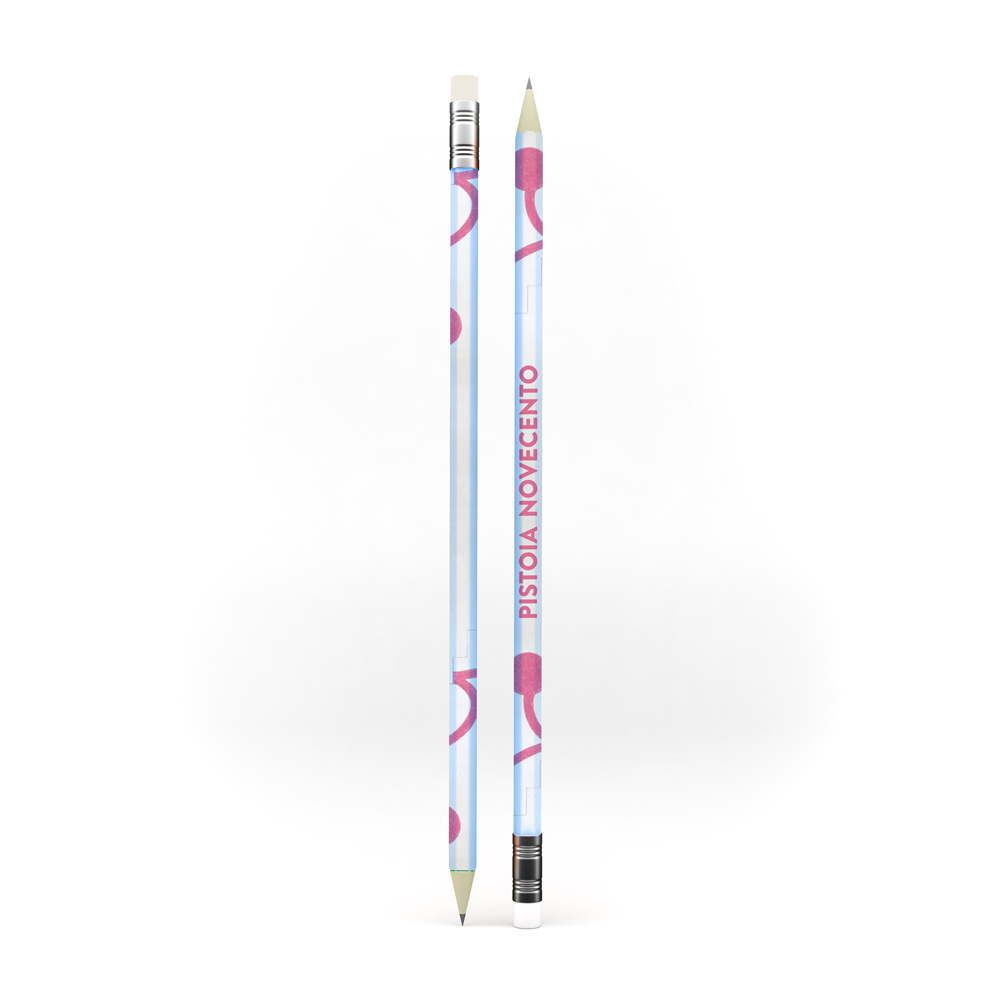 Gianni Ruffi, Rebound, 1967 "Irony and playfulness are constants in his work, to which were added, as timed passed, the semantic contamination of words, often accompanied by the dimensional exchage of objects that thus impose themselves on daily life. Often in work such as Yellow, Red, Green (1968) and Rebound (1967) a playful vein shines throught tha recalls the world of childhood, or a sharp and shrewd rural tone, as in the case of the large installations, The Moon in the Well and To Stop Time".
- Annamaria Iacuzzi
In Pistoia Novecento. An Overview of the Art of the Post-World War II Period, Gli Ori, 2020, pp. 58-60 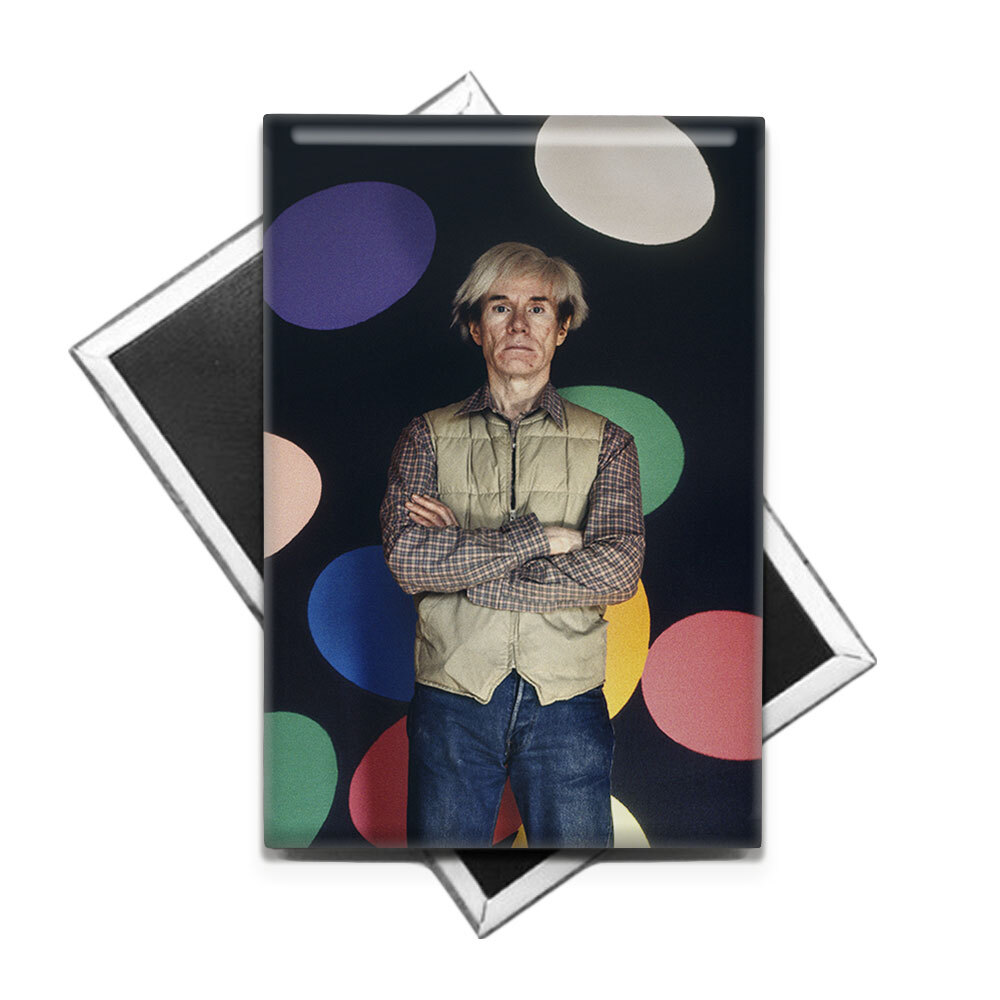 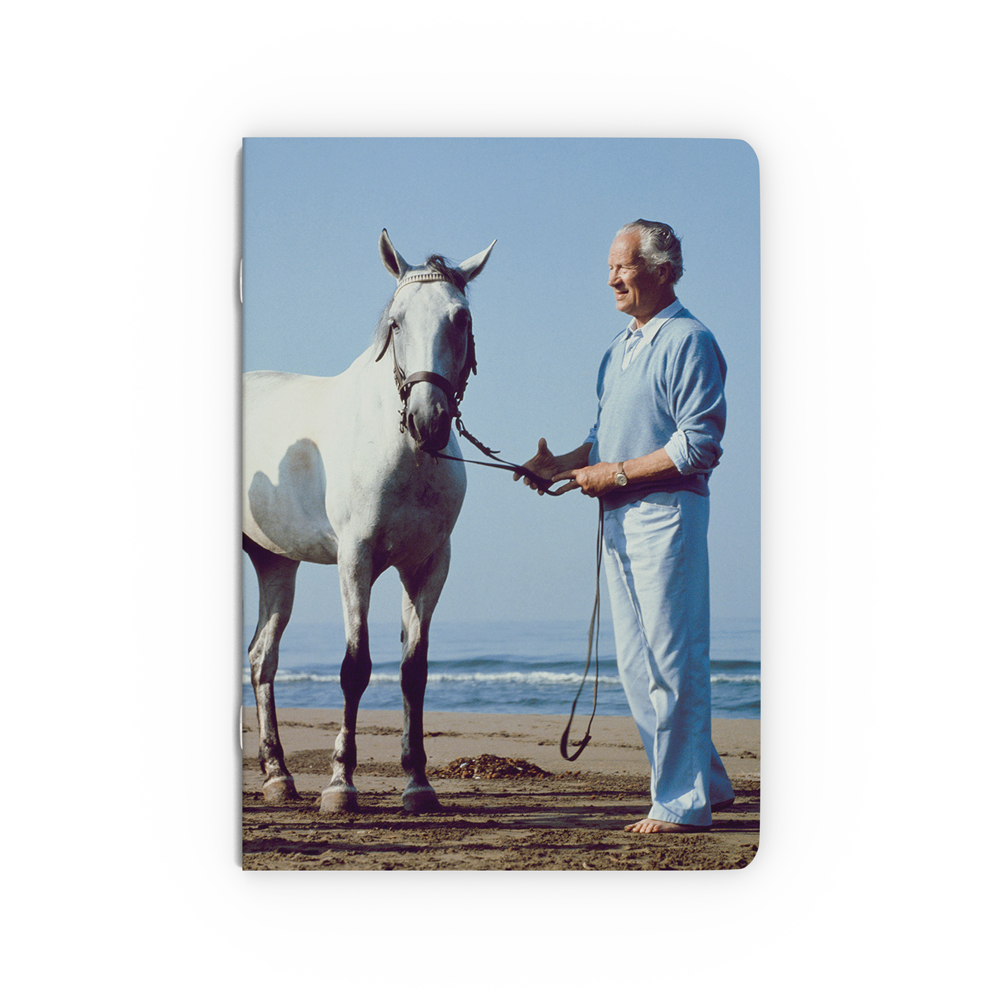 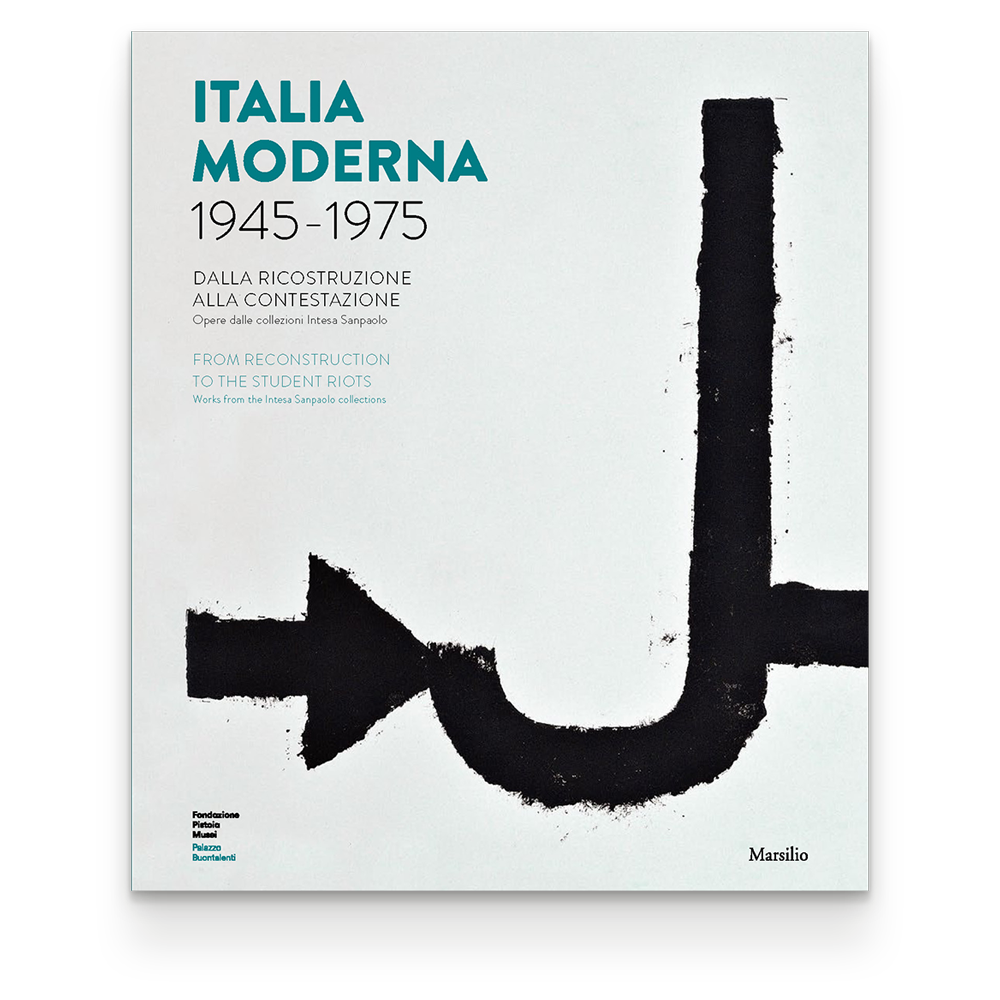 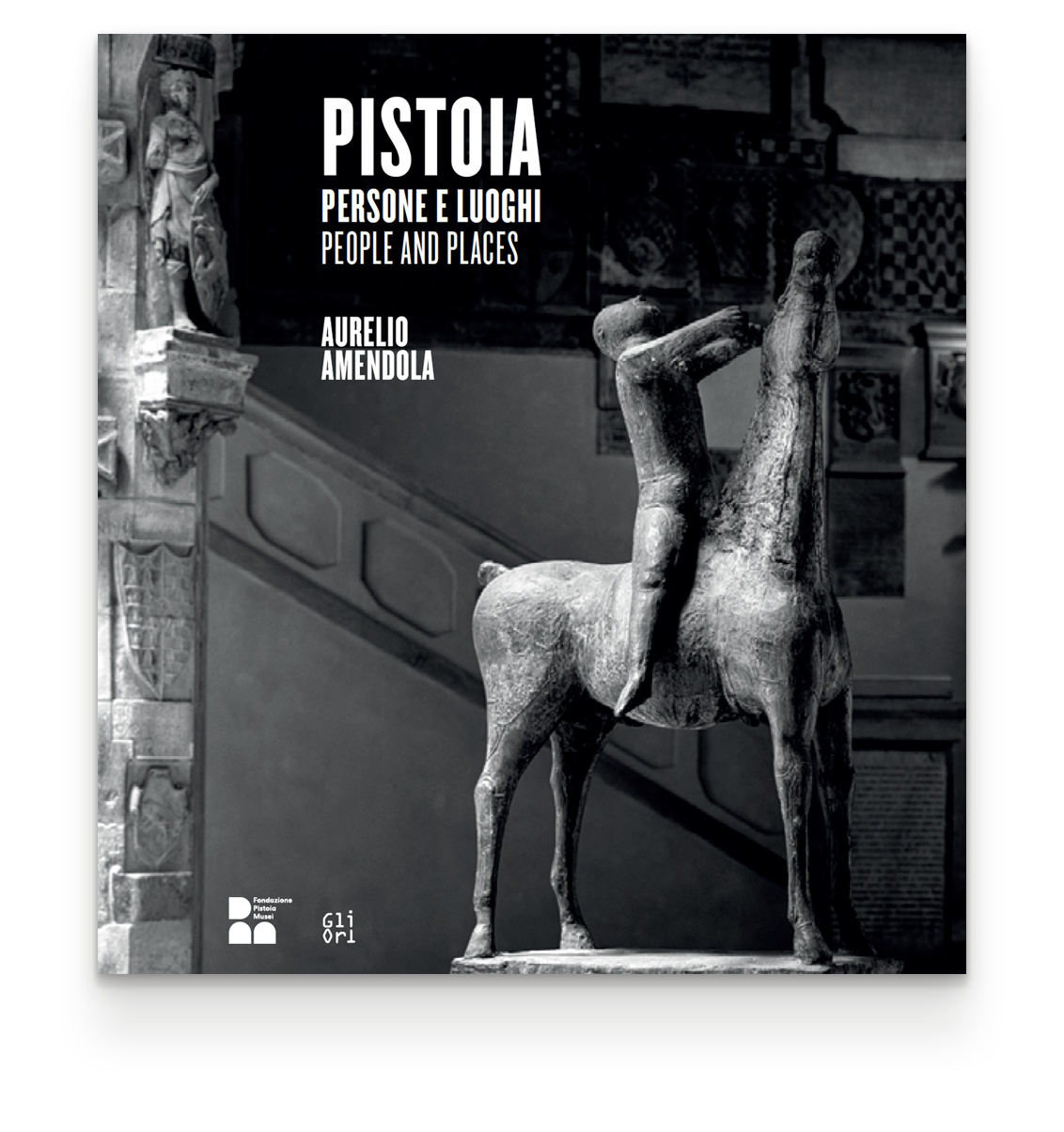 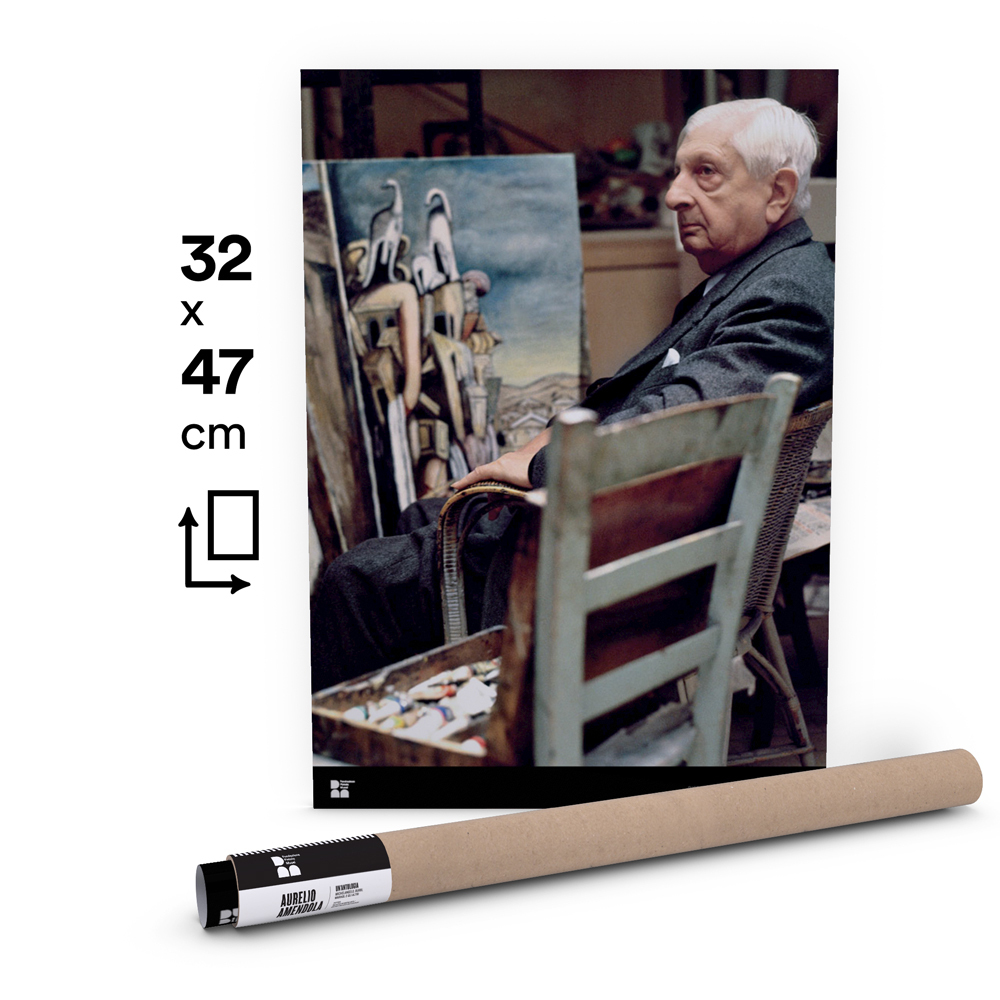 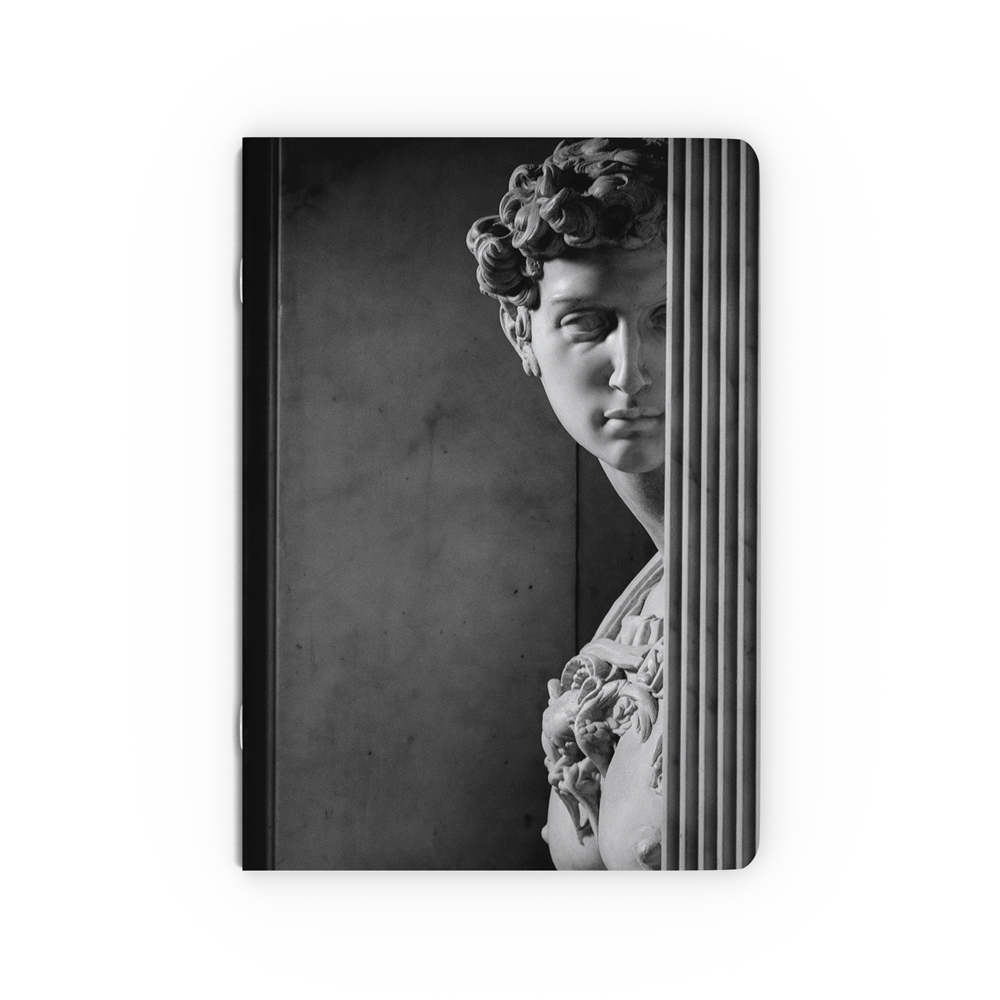 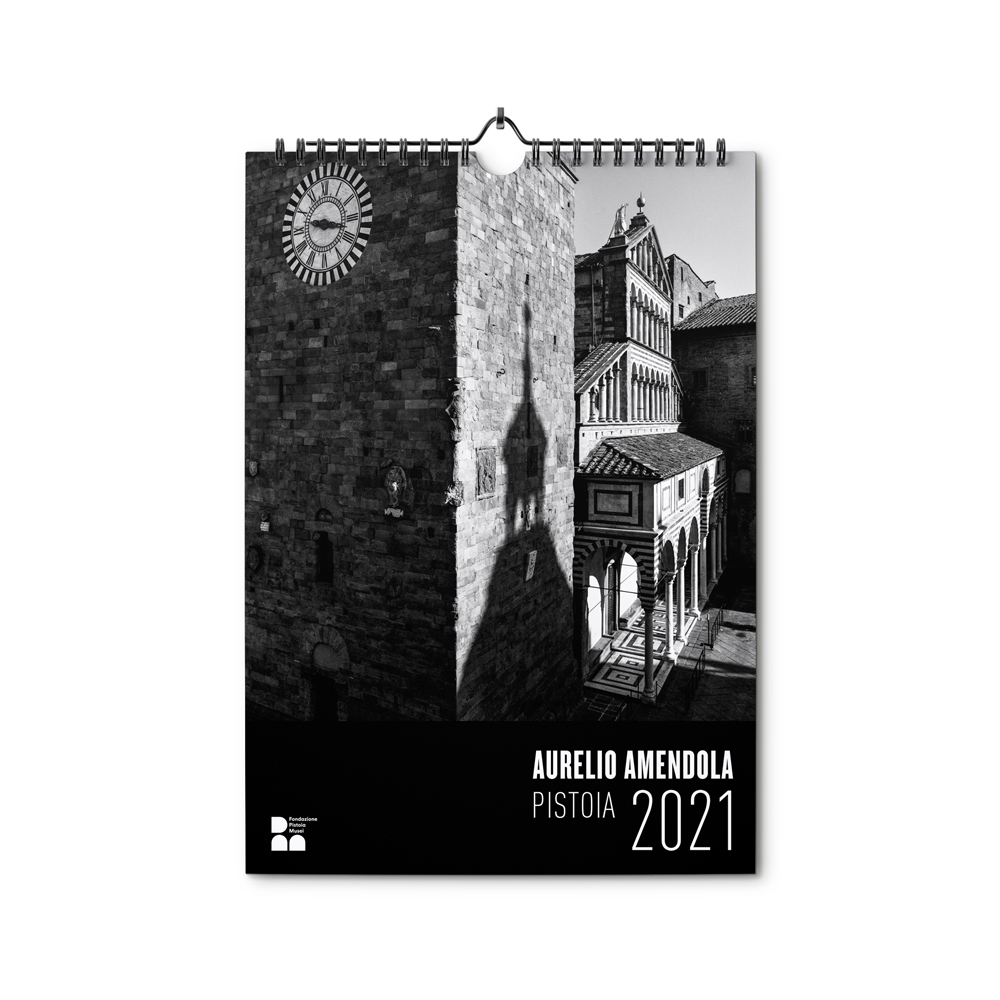 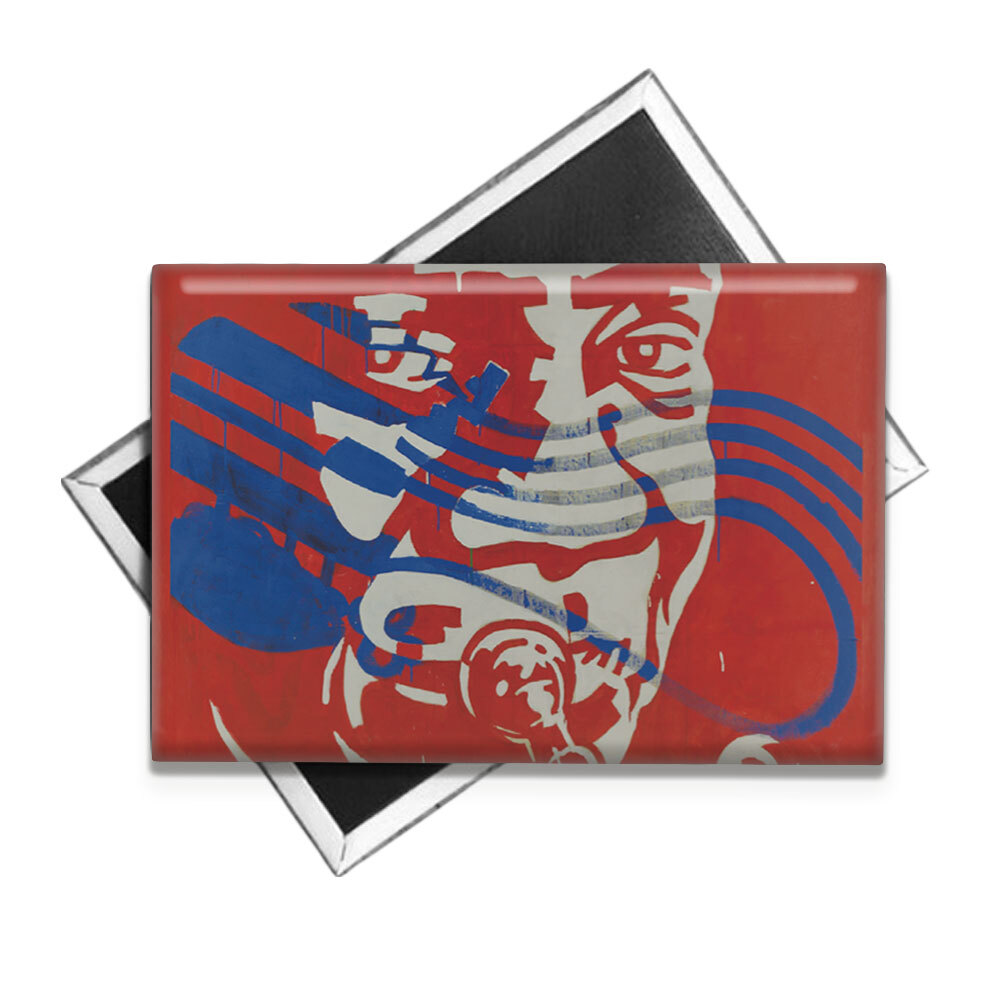 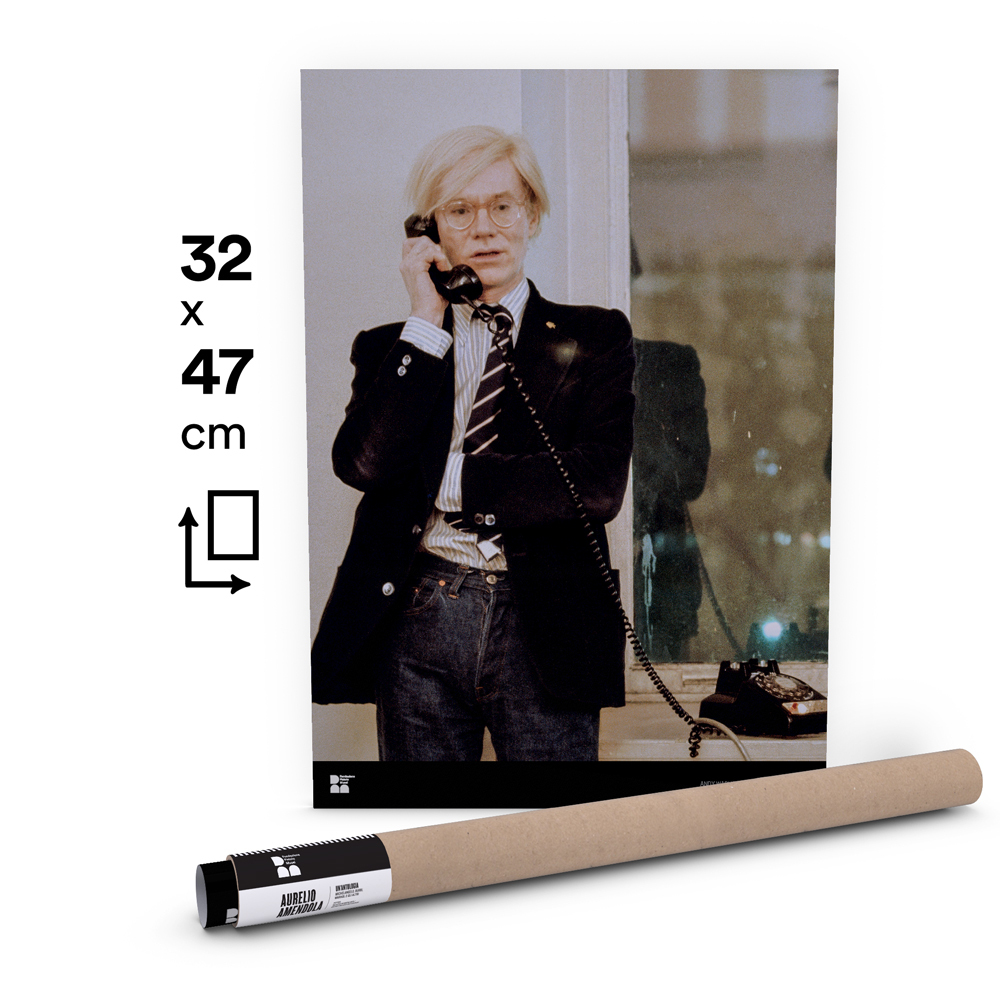